Top 10 Internet Facts So Weird, You ’d Think We Made Them Up

Tomorrow may be April Fools’ Day, but we promise we’re not fooling anyone with these weird internet facts:

1 . Thanks to a private telecommunications company called Ncell, you can now access high speed internet while climbing Mount Everest.

2. Inspiration for the first webcam came from the University of Cambridge. The grainy, black and white live stream was designed to prevent people f 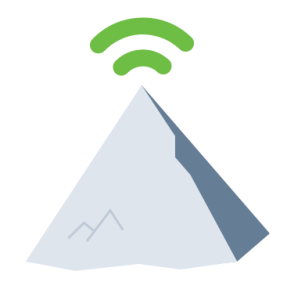 3. Costa Rica, Estonia, Finland, France, Greece and Spain all have “right to internet access” laws that require the internet to be made reasonably available to its residents.

4. And Romania, Latvia, Hong Kong and South Korea all have faster internet speeds than the United States.

5. A 2013 study found that humans only account for about 40% of website traffic. The remaining 60% come from internet bots.

6. The first video ever uploaded to YouTube, “Me at the Zoo,” was by co-founder Jawed Karim. The 18-second clip features him standing in front of the elephant exhibit, saying, “The cool thing about these guys is that they have really, really, really long trunks…and that’s cool.” 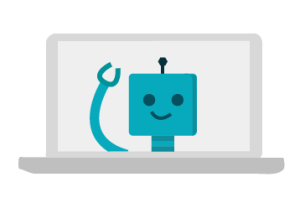 7. The term “Wi-Fi” doesn’t stand for anything. The industry just needed a trendy name for marketing purposes.

8. Facebook was originally called “The Facebook” and its homepage featured an image of Al Pacino blurred with ones and zeroes.

9. The first known use of an emoticon was by a computer scientist in 1982 named Scott Fahlman. He proposed users on a message board begin using : - ) and : - ( to help distinguish between “jokes” and “not jokes.” 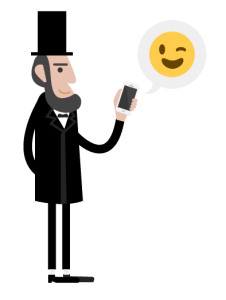 10. But some believe the first use of an emoticon was actually by Abraham Lincoln in 1862, though many historians believe the winky-face was nothing more than a typo.

This is only a preview. Your comment has not yet been posted.

The letters and numbers you entered did not match the image. Please try again.

As a final step before posting your comment, enter the letters and numbers you see in the image below. This prevents automated programs from posting comments.

Having trouble reading this image? View an alternate.

(Name and email address are required. Email address will not be displayed with the comment.)